Many of us here in Australia are changing our habits in a bid to be more environmentally conscious, particularly when it comes to how we produce and manage waste. At the forefront of the war on waste are products like reusable coffee cups and initiatives like the ban of single use shopping bags here in WA.

At the other end, if single use is unavoidable, we try our best to put our plastic waste in the correct bins – the recycling bin. But what actually happens to the contents of the recycling bin after it’s collected from our verges? Where does it really end up?

It may come as a surprise to some to hear that a certain amount of our recyclable waste is sold to China. The world’s most populous country is the largest importer of recyclable materials, taking in more than 30 million metric tonnes of waste from all over the world, including from the US, EU, Japan, and Australia. If we break down household kerbside recycling in 2017, roughly 29% (920 Mt) of all paper and 36% (125 Mt) of all plastics collected were exported to China in 2017 (around 64% of the export market for each).

China has recently released Blue Sky 2018 as part of its waste management program and part of it affects us directly here in Australia. Blue Sky 2018 includes import bans on plastics waste, unsorted waste paper and waste textile materials with a contaminant level of more than 0.5% – unfortunately for us the contamination rate of our kerbside recycling averages between 6 – 10%. Which means that up to 99% of the recyclable waste we were selling to China is now banned under their new policy!! – uh oh. 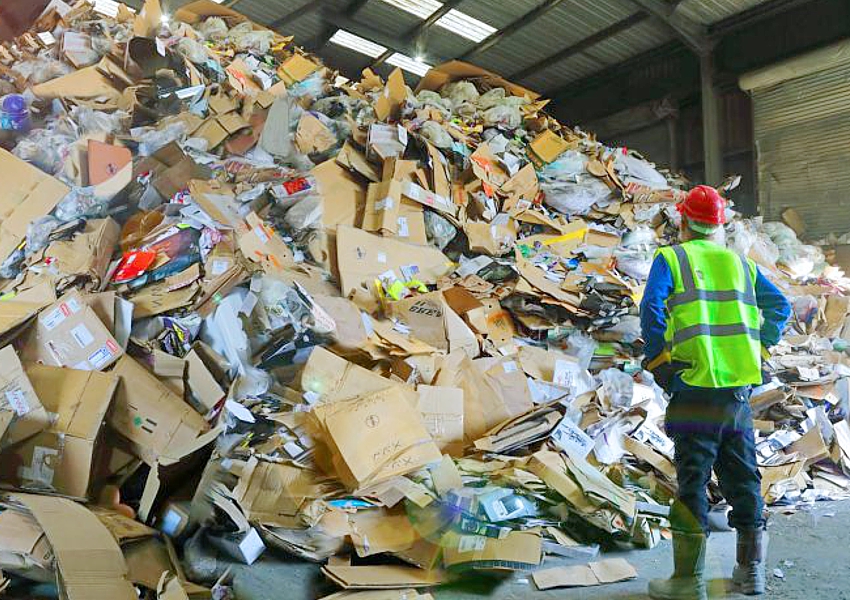 The impacts were apparent almost immediately. Major recycling company Visy has invoked ‘force majeure‘ to put a halt on previously established recycling contracts. Some councils have already resorted to dumping recycling in landfill.

The reality of the situation is that we currently lack the funding and resources to get our recyclables below the contamination limit to export to China. So we need to come up with alternatives quickly. A massive part of it is being more conscious about the plastic and paper waste that we are generating.

So think twice before ordering that next meal from Uber eats or buying a bottle of water with lunch!

One response to “The Incoming Recyclone”

What is your view? Cancel reply

Urbaqua are on the WALGA panel!